The end of the year

It's crazy that it's the end of the year already. It's nice that this year I and not hoping that 2015 is getting its a^% out of here.
It was a big year for us. We moved. It was so needed. A new start for every one and all the kids are blooming here
Craft wise well most of the year my stuff was packed away so not much got done. I have the official numbers soon. I also realized that I never posted last years numbers. Silly me. I guess that's what I get for constantly posting on either my phone or iPad.
Today we clean. Dear Harry Potter's uncle it needed it. It was sad to see the tree go 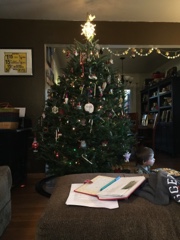 It was still keeping its needles and drinking water but it took up so much room. 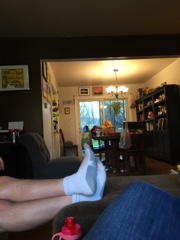 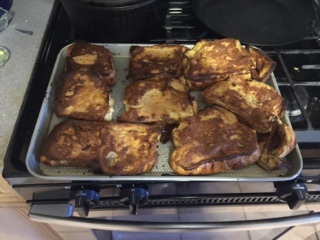 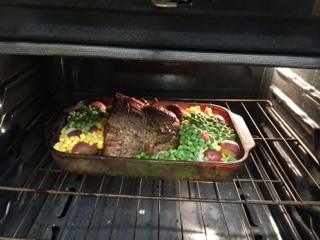 Pot roast. In process picture. Meat seared and veggies added. I hope it tastes as good as it smells
Happy New Years Eve everyone. See you next year =]
Posted by Qutecowgirl at 3:51 PM 1 comment: 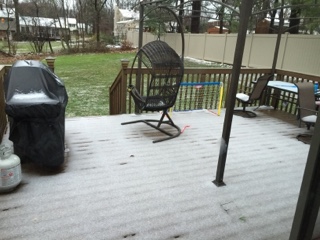 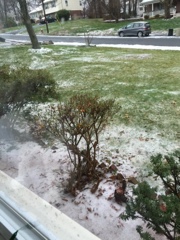 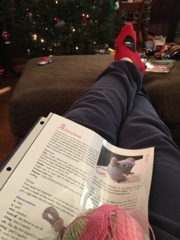 This past month has been absolutely crazy pants. Really no other way to describe it.
Today has been officially declared Not Doing Anything Day. I was looking for something small to do and a certain little cutie asked if I could make him a toy like Santa. I was looking through some patterns I had and saw "Mousie" by Ysolda Teague and sure enough he said yes. His Mousie must be dark blue though with pink parts so after a little digging I found yarn that was approved
Catch up soon.
Posted by Qutecowgirl at 6:25 PM 1 comment: